Andrew Torba’s Views on Race, Nationhood and Marriage are Biblical 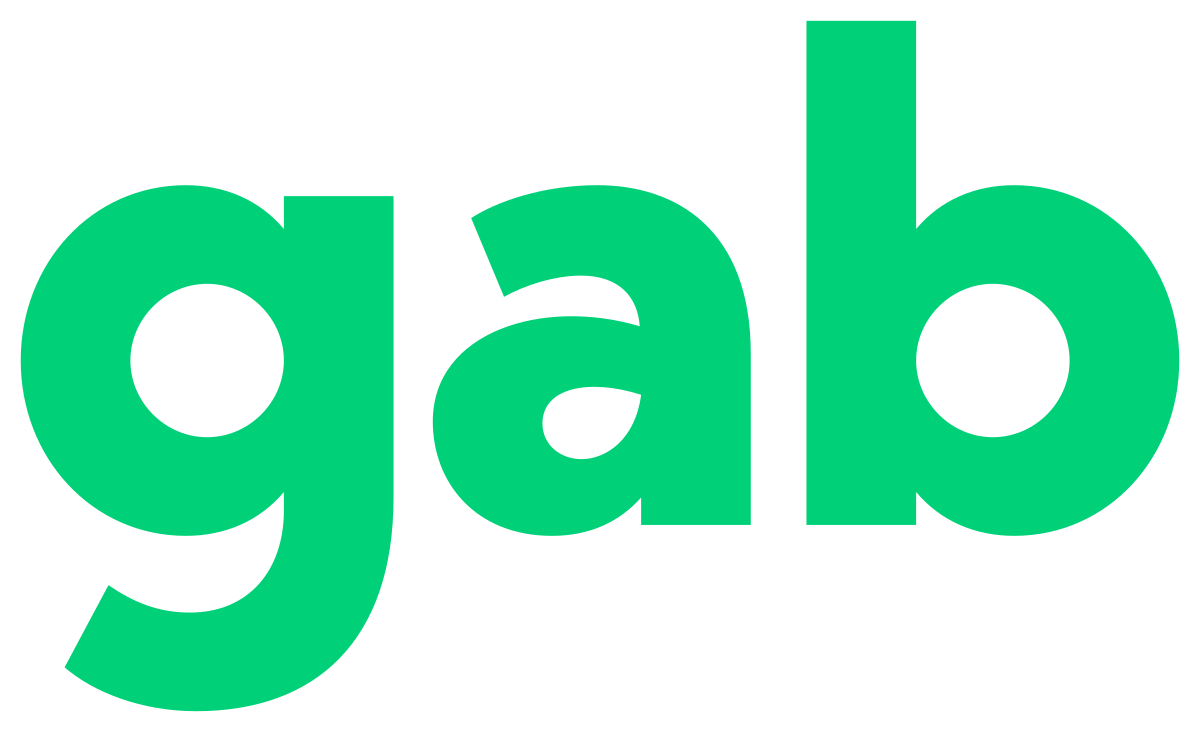 The CEO of Gab, Andrew Torba, caused quite the stir when he made a few posts on the issue of race, nationhood and marriage on the alternative social media platform over the past weekend. Torba wrote that

the best way to stop White genocide and White replacement, both of which are demonstrably and undeniably happening, is to get married to a White woman and have a lot of White babies.

God quickly put a stop to it. He made us beautifully diverse and uniquely different for a reason. Different cultures, races, languages, abilities, talents, and preferences. God made us this way. Why are we so keen on destroying it? What unites us across these beautiful differences is Jesus Christ.

As expected, hefty reaction followed, with some Christians supporting Torba, while Leftists were unanimous in their hard condemnation of his statements as “racism.”

It remains mind-boggling how so many people have such difficulty grasping the Familialist message of the Christian religion. God-created distinctions are to be acknowledged precisely because we confess to believe in an all-wise and all-powerful God whose sovereign design for humanity and whose creation of human biodiversity reflects that divine wisdom (see Westminster Confession of Faith 2.1). National or ethnic identities are but the natural extensions of the family within the divine order. As the Southern Presbyterian philosopher and theologian, R.L. Dabney noted, God has “made social principles a constitutive part of our souls, and placed us under social relations that are as original and natural as our own persons. These relations were: first, the family, then of the clan, and, as men multiplied, of the commonwealth.”[1]

Wanting to redesign the social order by disregarding divinely-ordained differences in terms of sex, descent, race and nationality functionally amounts to an attempt to usurp the sovereignty and Lordship of Jesus Christ, who has designed and redeems humanity in the context of these divinely-ordained realities. The great Dutch Reformed systematic theologian, Herman Bavinck (1854—1921) once beautifully explained this creational-redemptive dynamic as follows:

God does not manifest his covenant of grace by ripping people away from their humanity and establishing a covenantal community outside of our natural state, but he brings that covenant into humanity itself, makes it part of the world, and ensures that it remains protected from evil in the world. As Redeemer, God follows the same path He does as Creator and Ruler of all things. Grace is something different to nature, but it joins with nature so as not to destroy it but rather to renew it. Grace is not an inheritance that is acquired by virtue of natural descent, but it is covenantally maintained through the natural relations embedded in human nature. The covenant of grace does not randomly jump to and from one individual to the next, but is maintained through families, generations and nations in an organic fashion.[2]

It is highly encouraging to see Andrew Torba acknowledging the nature of the social order ordained by God and in the process fighting the amalgamationist agenda which characterizes the One World Order, One World Government, and One World Man ideals—ultimately aimed at atomizing individuals by isolating them from the covenantal social units God has provided for the purpose of aiding human sanctification (Acts 17:26-27). The reason why the Left hates natural distinctions is of course precisely because it hinders their agenda of establishing a centralized, totalitarian and anti-Christ hegemony on earth.

In contradistinction to this diabolical agenda, Andrew Torba needs to be commended for reasserting the crown rights of our Lord Jesus Christ in recognizing the value of the very God-given realities created and redeemed in and through Him.