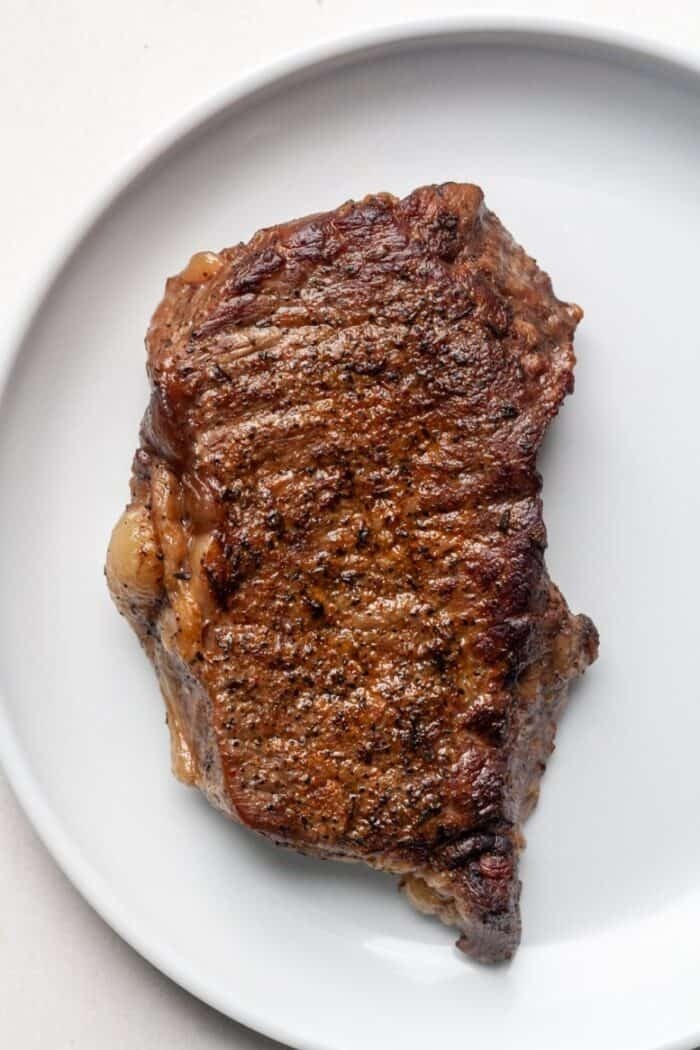 Recently Malcolm Roberts, a senator representing Queensland in the Australian parliament, voiced his strong opposition to the government’s “Red Meat 2030” industry plan, through which the country’s government aims to bring the red meat industry down to net zero emissions. Part of this entails limiting national herd numbers to the historical lows experienced during a recent draught in Australia. Senator Roberts pointed out that creating a false scarcity in red meat, along with driving up the costs of beef production, would mean that the product is expected to be nearly 90% more expensive in just over 7 years from now. This would take red meat off the table of everyday Australians, replacing it with a diet of nuts, bugs and lots of chemicals.

In order to expose the lunacy of the plan, he pointed to a recent paper published in the journal Animal, where leading Australian scientists found that by converting low-quality forage into high value human edible protein, pasture-fed beef returned nearly 1,600 times more edible protein for humans than it consumed in production. The study also found that even a mixture of grain and grass-fed beef returns no less than double the amount of edible protein consumed in production. Beef is perhaps the most cost-effective way of providing humanity with nutritious protein.

This natural process reflects the divine wisdom behind creation’s design. God commanded mankind to cultivate the earth—also by means of beef cattle husbandry (Gen. 1:28; Psalm 104:14; Isaiah 30:23). Scientific studies and experience have shown time and again that there is no environmental harm from cattle ranching, and this is precisely because our sovereign Creator fashioned everything in the universe in such a way that his commands are always in accordance with his design and purpose with creation.

The Pactum Institute therefore calls for increased beef consumption as a means of defying the globalist, environmentalist idolatry which underlies the anti-beef agenda—an agenda, which, in direct opposition to God’s created order, seeks to increasingly deprive us of our living standards and eventually also our food security, thereby turning us into slaves of centralized governments.

A Hindu Prime Minister is God’s Judgment on the UK
Laws against Abortion criminalize certain Religions: Why we shouldn’t care
Doug Wilson, the Pactum Institute and Ethnic Complementarianism