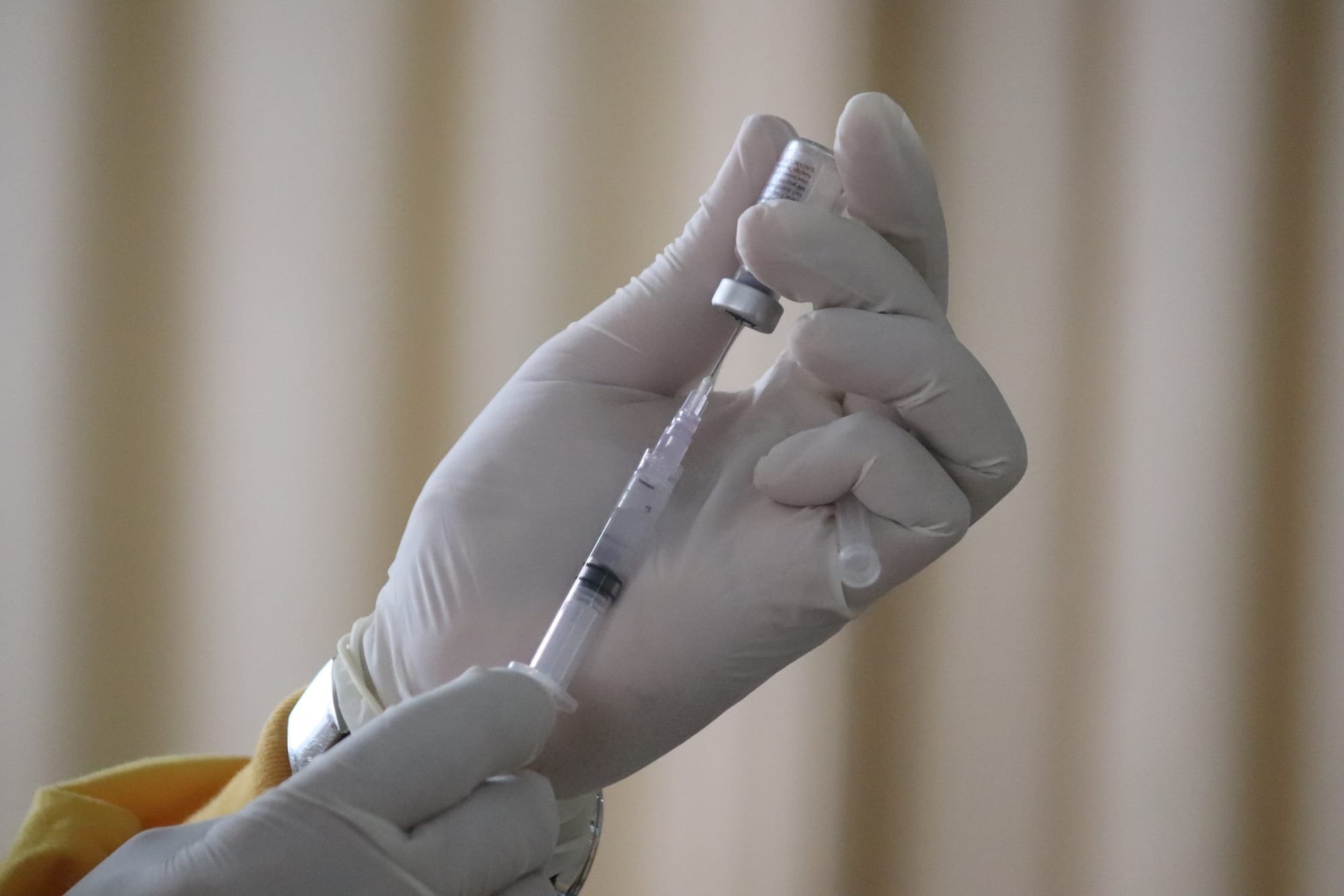 In the midst of the diabolical moves by tyrannical governments around the world to mandate Christians to take a COVID-19 vaccine, many believers may feel helpless and powerless to resist. Many children of God around the world are at risk of losing their jobs and livelihood because the tyrants ruling over them want to force a medical and social experiment upon us which has been found by leading scholars around the world not to save lives, but in fact cause severe illness and even death.

Moreover, several studies have shown that God-given natural immunity to not only be more effective than any vaccines, but lasting, making it the only realistic and practical means of achieving herd immunity and overcoming the illness.

The sixth commandment implies that we ought to take all necessary and lawful precautions to protect our health (Westminster Larger Catechism Question & Answer 135), and since the risks of the vaccines evidently outweigh any potential benefits, any mandates of these vaccines amount to nothing less than a murderous tyrannical measure on the part of governments. This much may seem obvious, but the question remains what modus operandi we, as believers, are to follow along the path of resistance.

In addition to demanding that all governments cease implementing such mandates, the Pactum Institute calls upon all God-fearing lesser magistrates—governors, sheriffs, councilmen, representatives, community and family leaders and other office holders—to use their God-given authority to resist these diabolic measures from governments in those areas, spheres and realms where they legitimately govern. For encouragement these magistrates can look to the great Magdeburg Confession of 1550 A.D., which teaches that lesser magistrates,

"by refusing obedience to superiors in these things which are contrary to God, do not violate the majesty of their superiors, nor can they be judged obstinate or rebellious . . . because those who wield the magistracy do not demand this obedience as magistrates by the ordinance of God, but as men, that is, having no superiority from the word of God. . . . [D]ivine laws necessarily trump human ones. Christ, by this same sentence (‘Render unto Caesar the things that are Caesar’s, and to God the things that are God’s’), as He subjects other men to Caesar, so He also subjects both them and Caesar himself to God, and He wishes the greatest power among men, as it is the power of Caesar, to be especially subservient to God, by taking care that just as Caesar himself, so also the rest of the subjects under his power, should render to God the things that are God’s, according to his Word, and should restrain those who do otherwise."

As Christian families, communities and nations, we are subject to God’s Law and authority and not the tyrannical measures of antichrists. It is time for lesser magistrates to rise up and answer to that Divine Law, from which they derive their authority in the first place (John 19:11), and oppose the tyranny of vaccine mandates.

As Countries increasingly relax Tyrannical Measures, let us never forget the Fatal Precedents set
The Gospel Coalition combats the Formation of Conservative Christian Communities
Statement regarding the Removal of the Statue of General Robert E. Lee in Richmond, Virginia