It is Time to Abolish The Gospel Coalition 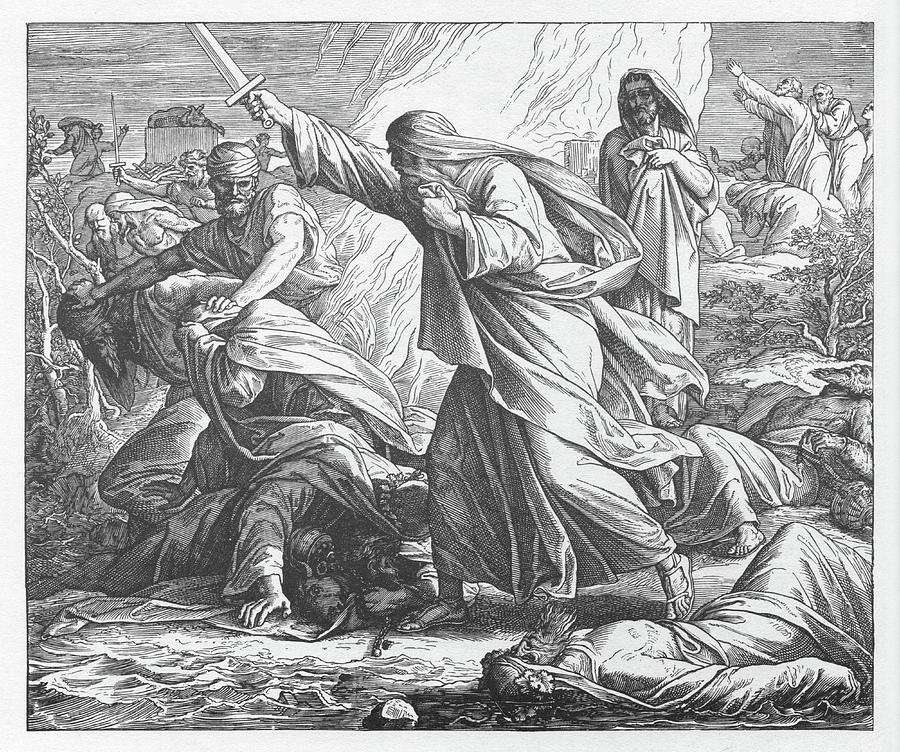 For all their faults, you can’t criticize The Gospel Coalition for not playing to their strengths, as they are once again busy doing what they do best, which is to abuse Scripture.

In a recent article by Robert D. Golding, he argues that Romans 13 teaches us that we can vote for non-Christian, i.e. anti-Christian political candidates. He writes that

“Paul is taking for granted that the rulers in Rome are depraved pagans, yet he instructs the Roman church to engage in a symbiotic relationship with them. Since Paul tells the Romans to give honor to depraved pagans, Christians today can vote for similarly depraved pagans with clear consciences …. Paul is saying that the Romans should submit to the authorities by virtue of their relationship to them … How does Paul determine whether a secular authority deserves respect? ... Personal character and morality weren’t part of the equation. Honor was bestowed in a pragmatic sense—the emperor was due honor on the basis of his work for the people, and the people gave honor as a means of getting from the emperor what they wanted. Therefore, [as] Jewett writes, ‘Paul was willing to accept the system that demanded honor for the emperor and his officials whether they deserved it or not’.”

Golding’s argument is based on a pagan perception of the relationship between subjects and rulers, which sadly fails to take another important party involved in the institution of government into account: God.

Time and again Scripture teaches that civil authorities are to be obeyed for the Lord’s sake (Romans 13:1; 1 Peter 2:13). And of course, when government is to be obeyed for the Lord’s sake, it certainly cannot be obeyed, much less supported, when it acts contrary to God’s Law. This is why, in Romans 13:4, Paul calls government “a servant of God.” Contrary to what The Gospel Coalition author claims, the Bible never teaches us to obey any government on the basis of its position or function, but because of our conscience before God who placed it there. In other words, we obey God for God’s sake, and we obey the government for God’s sake. Therefore, rulers who do not implement both tables of God’s law, are to be resisted, not supported.

This is clear from Scripture: Obadiah, against the order of the king and queen, hid the prophets of God and fed them (I Kings 18:4). Elijah, who at the time had no official position of civil authority, consequently commanded that the godless official representatives of the king be killed (I Kings 18:19, 40). Not only that, Elijah even went as far as to institute the true religion as national religion of Israel against the orders of the government (I Kings 18:37-39; 19:1-2).

Golding clearly takes Romans 13 out of context, abusing the text for his own anti-Christ and humanist agenda. If anything, most Westerners today would be better off if the existing governments were completely abolished, but a more pressing need might actually be abolishing The Gospel Coalition.