Liz Cheney’s defeat is truly worth celebrating, even if Harriet Hageman’s victory isn’t 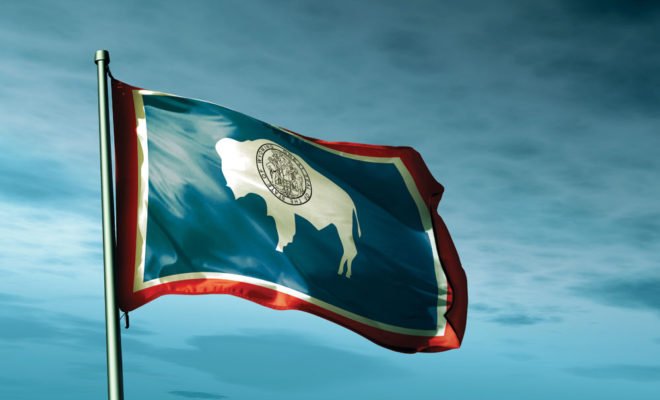 The most prominent neo-Marxist Republican candidate for U.S. House representative for Wyoming’s sole congressional district has been comprehensively defeated in the republican primary held yesterday. What makes this particular defeat extra sweet, is the fact that while Cheney won this very primary by a whopping 73.5% of the votes in 2020, this time around she couldn’t even manage 30%, with nearly two-thirds of the vote going to Harriet Hageman. Cheney’s defeat is symbolic in that it signifies the end of the neoconservative stranglehold on politics in the Cowboy State.

Now, since the great Reformer John Knox has, in light of Scripture, irrefutably shown how destructive women holding political office is to any nation, the Pactum Institute is certainly by no means elated about Hageman’s victory.

Furthermore, despite Donald Trump’s support for Hageman, she is, like Cheney, also a Leftist. Yet her victory over Cheney is still instrumental in changing the political landscape in Wyoming for the better and opening up new possibilities for the future. If anything, at the very least it distances Wyoming from the big political players in Washington, DC even further. The Cowboy State remains one of the most viable places in the world to start rebuilding the New Christendom because of its Christian, rural and homogeneous population, and now even more so in light of its growing isolation from globalist centres of power. The Wyomingite nation desperately needs to capitalize on Cheney’s defeat by focusing their energies on building healthy local socio-political institutions and structures which can help ensure a greater autonomy for the state and the communities which constitute it.

And a first step towards building those institutions and structures is strengthening the necessary social cohesion by celebrating Cheney’s defeat with neighbors, friends and family.

Today, the Pactum Institute’s members from all over the world celebrates with you, Wyoming!