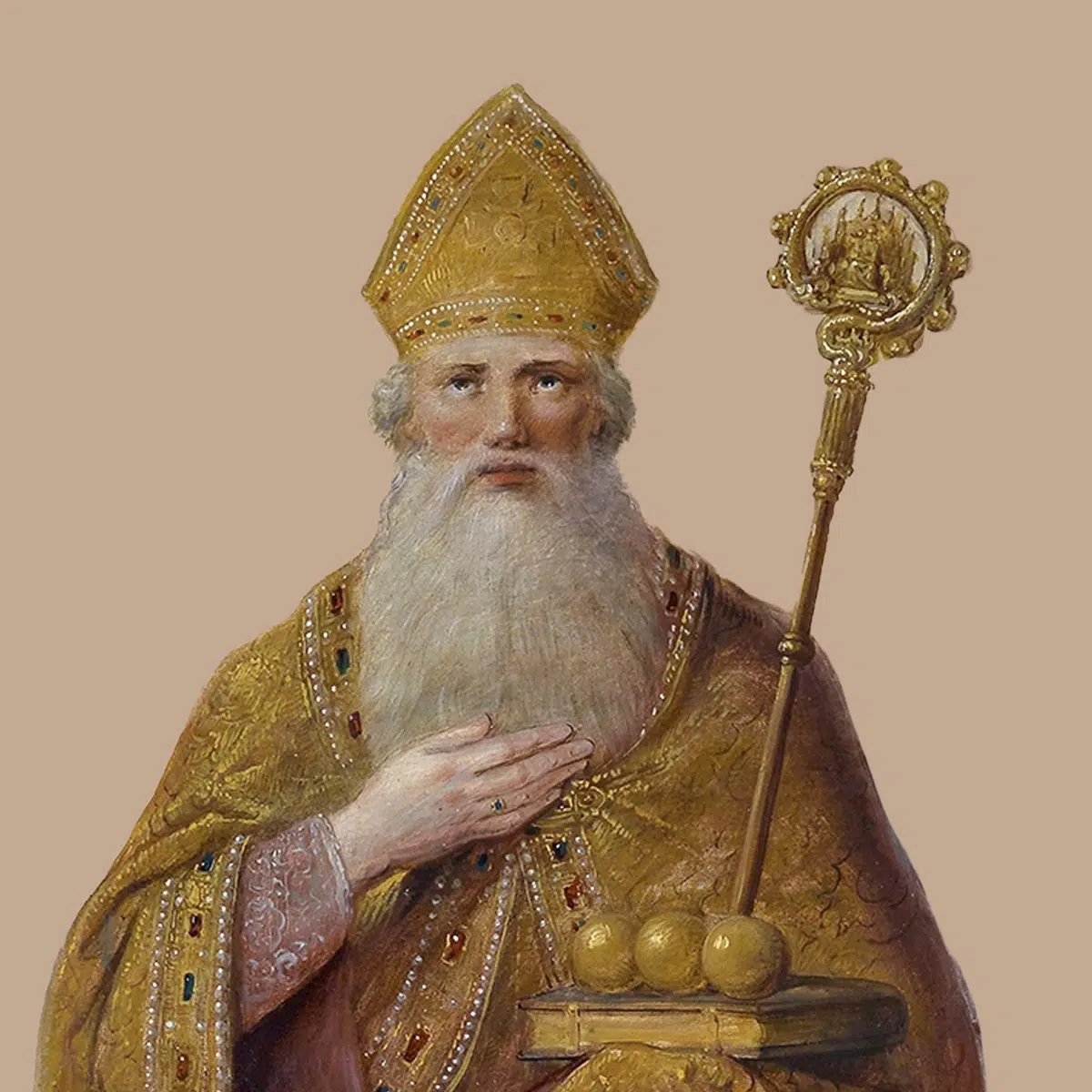 One of the beauties and joys of Christmas is the fact that this holiday really encompasses an entire festive season. The entire month of December and the first week of January is a time when our Christian calendar is filled with Holy Days, special celebrations, and festivities. It is a time full of joy and celebration. In addition to the twelve days of Christmas and the four advent sabbaths, we also have St Lucy’s Day, the Day of the Vow, and Christmas Eve, to name but a few.

But one of the most important holidays of this holy season is the one we celebrate today, St. Nicholas day. St Nicholas day or the Feast of St Nicholas is celebrated every year on this day, because Nicholas of Myra joined the Church Triumphant on the 6th of December in 343 A.D.

A Greek presbyter who lived in what is today known as Turkey, Nicholas is best known for his generosity and for helping the poor. When a Christian brother of Nicholas, who had three daughters had gone bankrupt, he couldn’t afford proper dowries for his daughters. The exceptionally dire circumstances in which the poor family lived meant that if the father was unable to pay the dowries, his daughters would probably have no other option but to become prostitutes in order make ends meet. In order to save the young women from such a miserable life, Nicholas went one night and threw a purse full of gold through their window. He did this three times—once for every young woman—so as to enable the father to ensure that his daughters marry well and live a good life.

Of course, given his reputation and the proximity of his feast day to Christmas, it should be obvious how the gift-bearing legendary figure of Santa Claus, a name derived from the Dutch “Sinterklaas,” was modelled on the historical Nicholas of Myra.

But Nicholas not only saved young women in need, he was also a vigilant proponent of biblical orthodoxy and not afraid of employing violence in the process of defending the faith. In 325, at the first Council of Nicaea, he supported Biblical trinitarianism against the Arian heresy which denied the divinity of Jesus Christ. When one of the Arian spokesmen arrogantly promoted their damnable heresy, Nicholas lost his temper and punched the heretical Arian in the face. The emperor Constantine lamentably disciplined Nicholas following the act.

Nicholas was so much more than just a charity worker and a gift bringer. He was a chivalrous protector of vulnerable women who also didn’t shy away from a fist-fight with heretics in need of being taught a lesson. He exemplified the finest masculine virtues.

So today, when we celebrate the Feast of St Nicholas, let us not only be of good cheer, but may we feast upon meals which are good for maintaining high testosterone levels. And as we gather in our families to feast this evening, may we not neglect to propose a toast to the great St Nicholas.