Statement in Solidarity with Dutch Farmers 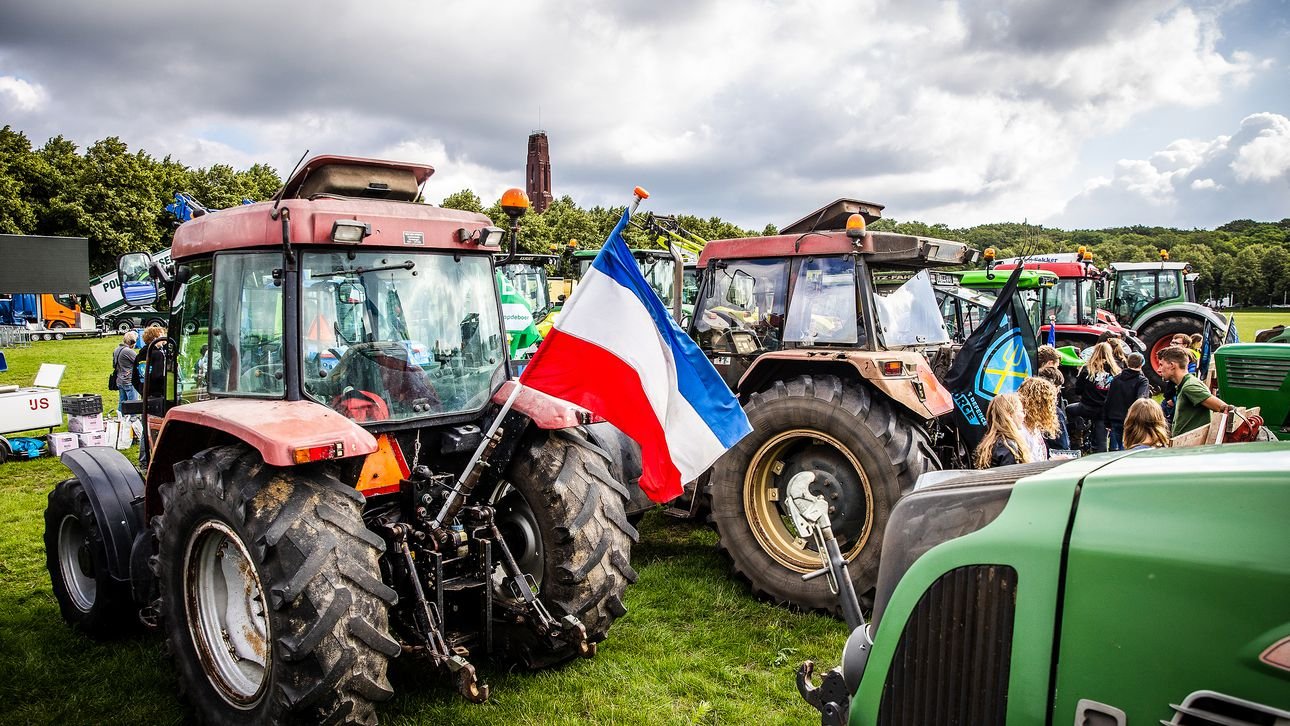 For the past 36 hours, Dutch farmers and fishermen have largely brought the Netherlands to an economic standstill to protest the draconian “green regulations” and objectives of the Dutch government, which has recently conveniently created an official Ministry of Climate and Nitrogen. The appointed Minister of Climate and Nitrogen, Rob Jetten, claims that farmers are killing the environment. His ministry is suggesting imposing ludicrous and impossible nitrogen limits on farmers and even considers expropriating their land by government force.

In reaction, farmers and fishermen have been blocking many of the country’s major distribution centres as well as routes to industrial areas with much higher emissions than farms, but which are, unsurprisingly, not targeted by the tyrannical government regulations.

Under the guise of these new “green regulations,” the government aims to transform the entire country into a megapolis—a type of “Guangzhou of the North Sea” as it is often described. It is all part of the Brussels-driven project of social engineering, i.e. flooding Europe with invaders from the third world to replace the native populations, and then building new cities for them on the expropriated land of former family farms.

The Pactum Institute and its members, not only from Europe, but all over the world, stand in solidarity with the Dutch farmers as we continually pray for the destruction and abolition of evil governments like the one currently ruling in the Netherlands.

Liz Cheney’s defeat is truly worth celebrating, even if Harriet Hageman’s victory isn’t
It is Time to Abolish The Gospel Coalition
Support for the Fight against Drag Queen Story Hour UK