Support for the Fight against Drag Queen Story Hour UK 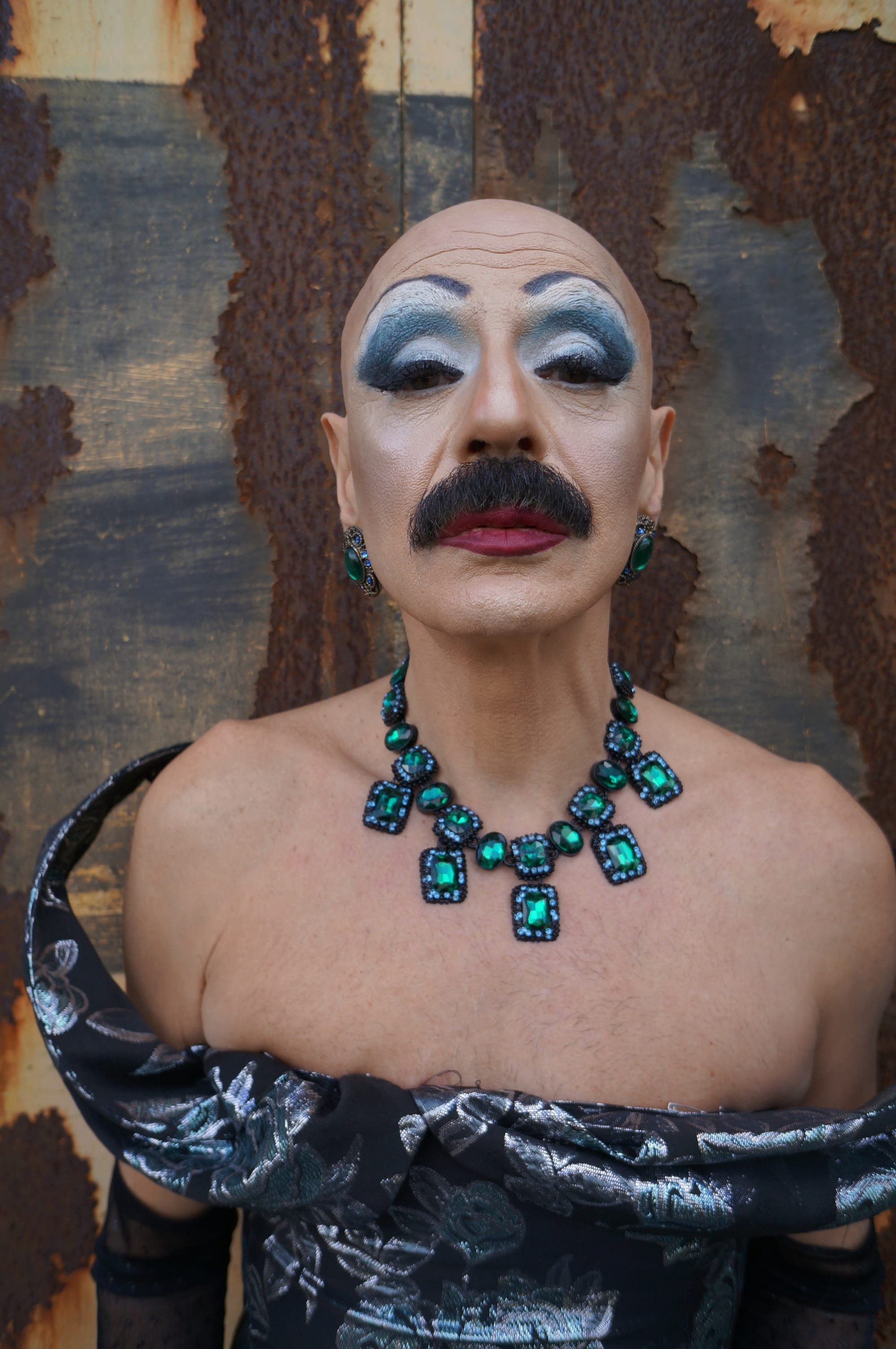 If the mainstream media is to be believed, Drag Queen Story Hour is an event promoting compassion and inclusion, in which a drag queen reads sodomite love stories to children. However, the Patriotic Alternative in the United Kingdom opposes compassion, inclusion and love because of homophobia, bigotry, fascism and hatred. Their hatred is apparently evident in their use of homophobic slurs such as “groomer.”

So we’ve been through this a number of times now: Drag itself is a violation of the God-ordained order and constitutes a rebellion against the basic realities of our human existence (Deuteronomy 22:5; 23:2). Therefore, in any public setting, the very presence of drag queens is an utter abomination, but specifically indoctrinating children with this filth is nothing short of utterly satanic. It is important for the performers and supporters of Drag Queen Story Hour to remember the words of King Jesus recorded in Matthew 18:6:

“If anyone causes one of these little ones who believe in Me to stumble, it would be better for them to have a large millstone hung around their neck and be drowned in the depths of the sea.”

We all know drowning in the ocean isn’t nice, so why would that be better for anyone than subverting reality by deliberately confusing and indoctrinating little children with distorted ideas? Well, because the alternative is eternity in hell. Let that sink in.

The Pactum Institute therefore supports the Patriotic Alternative in the United Kingdom as they continue to fight this degeneracy.