The Looming Death of the European Nations 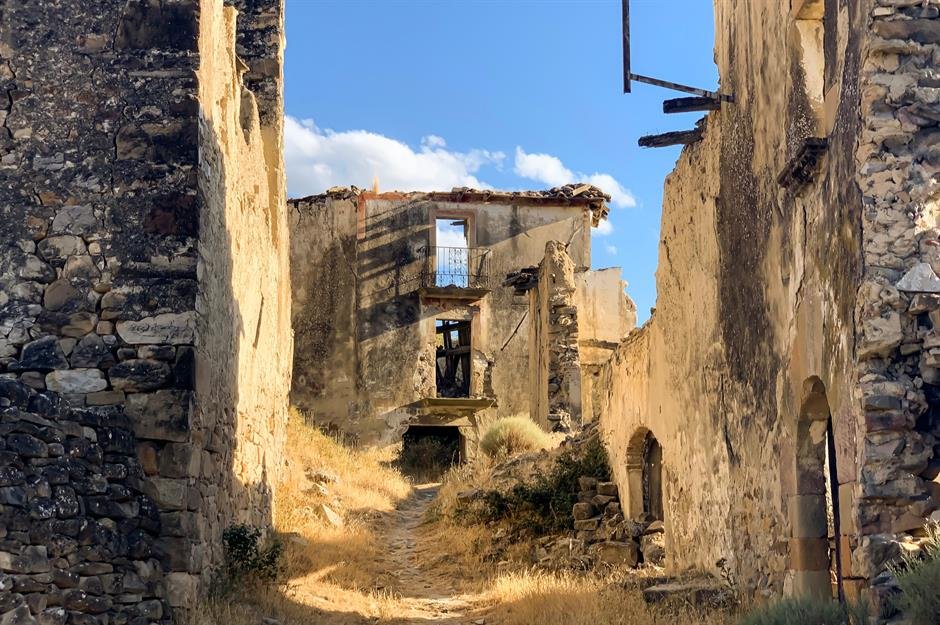 The situation in Germany is even worse. Births plummeted in 2022, while deaths skyrocketed. Germany has now reached a point where there are 3 deaths for every 2 births. Their natural decrease is now over 800 people per day or 25 000 people every single month.

In the south of Europe, the natural population decrease is even worse. Italy now loses more than 300 000 people per year, or 27 000 people per month. Even with tens of thousands of immigrants coming to Italy annually, the population is still declining by nearly 200 000 people every year. Like in Germany, the number of births dropped dramatically in 2022, while deaths rose sharply. In Portugal, a nation of merely 10 million, the natural population decrease has now reached 40 000 people per year. And even with immigration, the population of Portugal is still declining by more than 50 people every single day, or almost 20 000 per year.

This same demographic phenomenon is sadly present in every European country. Also keep in mind that in many Western European countries like the Netherlands and Germany, the non-white population is already between 15 and 20%, so these natural decreases even include very large populations originating from the Middle East and Africa, who still tend to have slightly larger families than the white Europeans do. And while the richest European states still have increasing populations due to the masses of immigrants flooding these countries, in southern and eastern Europe, populations are already in a freefall. Romania, for example, now loses almost 5% of its population every decade.

All of this is the result of covenantal apostasy. In Leviticus 26:3, 9 we read the following promise of blessing for covenantal obedience: “‘If you walk in My statutes and keep My commandments, and perform them, I will look on you favorably and make you fruitful, multiply you and confirm My covenant with you.” To the contrary in verses 14-15, 17 and 22 of the same chapter we read the curse for disobedience:

“But if you do not obey Me, and do not observe all these commandments, and if you despise My statutes, or if your soul abhors My judgments, so that you do not perform all My commandments, but break My covenant, I will set My face against you, and you shall be defeated by your enemies. Those who hate you shall reign over you, and you shall flee when no one pursues you. I will also send wild beasts among you, which shall rob you of your children, destroy your livestock, and make you few in number; and your highways shall be desolate.”

Unless Western nations repent, they will inevitably be destroyed. The demographic aspect of destruction, per Leviticus 26, consists of two phases: firstly, being overrun and ruled by foreigners and secondly, eventually running out of children altogether. This is the path every Western nation, including also those in North America, Australasia and Southern Africa, seem have chosen for themselves. Turning away from God means losing the will to survive. As Kevin Swanson mentions in his Epoch - Rise and Fall of the West (Generations, 2021, p. 26-27): "Nothing portrays the Western worldview shift and its destructive effects better (on a societal level) than [rising] debt and [plummeting] birth rates."

We can and we must continue to pray for the repentance of our peoples, but we have now also reached the point where we must actively start building new parallel communities and societies for the purpose of eventually establishing the New Christendom through an alliance of localized theonomic ethno-states in accordance with God’s will (Acts 17:26-27).